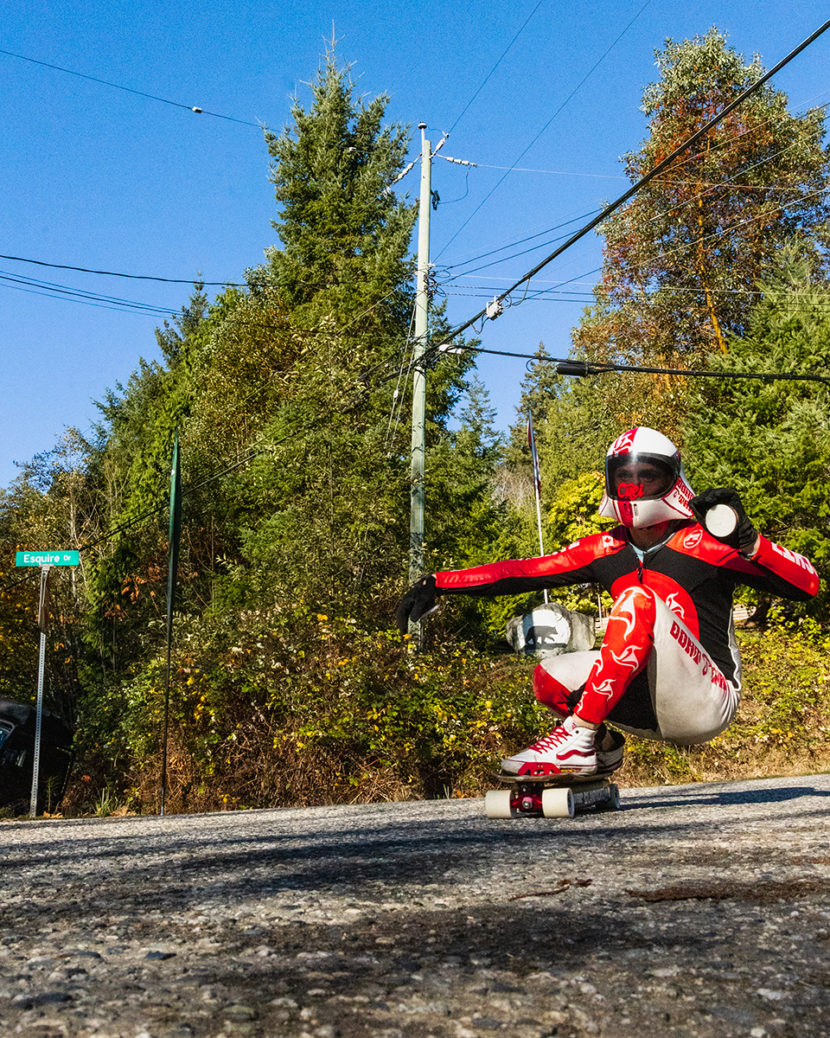 Cariboo Team Rider, and the pride of Pender Harbour, BC, Dane Hanna has taken 1st at the World Skate Games held in San Juan, Argentina.

Competing against 200+ racers from around the world hitting speeds of 75km/h, Dane moved through multiple elimination heats with 4 other racers, coming out on top as the World Champion when all was said and done.

This isn’t Dane’s 1st rodeo, as he took the top spot at the last world championships held in 2019 in Barcelona, where he quickly rose to the top of the ranks, establishing himself as a world class competitor in his sport. This latest win makes him a 2x World DH Champ, and with Dane crushing competitors ( and a can or 2 of Cariboo when he’s done doing that) we couldn’t be more proud to have him repping Cariboo for the last couple of years since originally meeting him at the annual DH race in his hometown on the sunshine coast: The Attack of Danger Bay

Check out Dane’s epic winning run against some of the best riders in the world courtesy of our friends at Landyachtz, below: